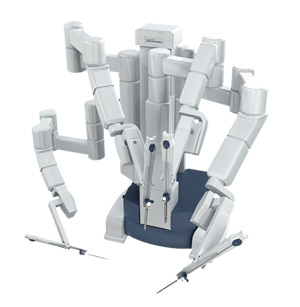 With the advancements in technology and robotics, it is becoming easier to perform complex surgical procedures with high accuracy and precision, and with minimal invasion.

These surgical outcomes are impossible by human hand.

Features and Benefits of a Robotic Partial Nephrectomy

This surgical approach offers a number of benefits, chief among them are:

The robot can also do fine stitching more accurately, which is very difficult during laparoscopic procedures for even the most skilled surgeons. The robot combines the dexterity of the human hand with the benefits of keyhole surgery.

Preparation Before a Robotic Partial Nephrectomy

In order to prepare for the surgery, the patient should be adequately counselled to ensure that the informed consent obtained is fully understood.

The doctor then runs a number of tests to ensure that the patient is fit and in good health for the surgery. These will include:

Not every case of asymptomatic renal mass or a renal tumour may be suitable for this procedure and the doctor has to make the final call based on examination and lab reports.

This is a major surgery and the patient is advised not to eat anything for six hours before the procedure.

Steps in a Robotic Partial Nephrectomy

The robot used in this surgery is called the Da Vinci robot. The doctor may show the robot to the patient before the surgery in order to relieve any associated anxiety and answer any related questions.

The surgical procedures include the following steps:

The patient is kept in the recovery room for observation and their vitals are monitored. Anti-inflammatories and paracetamol are given for pain management.

Morphine or similar strong analgesic will also be available by a button the patient can press (PCA – patient controlled anaesthesia).

The patient is moved to a room in a few hours, and he can begin to take liquids by evening.

The patient can be discharged when they return to a normal diet, which is usually within 48 hours.

Recovery After a Robotic Partial Nephrectomy

Recovery after surgery requires keeping the sutures clean and changing bandages as needed. Paracetamol can also be taken on an as per need basis.

Patients should not drive for 2 weeks and should not lift anything heavy (>7kg) for 6 weeks.

Your surgeon will devise a care plan for the patient and request follows up, several weeks apart.

Patients will generally be seen at around 1 week with an ultrasound to check for any bleeding and then again at 6 weeks. Patients will then have ongoing scans usually at 6 months and then once a year for at least 5 years. 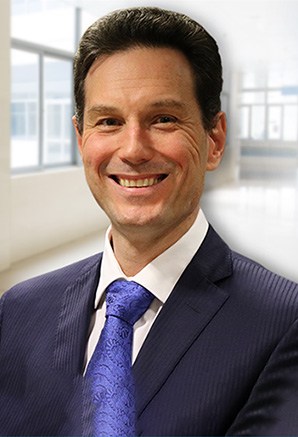 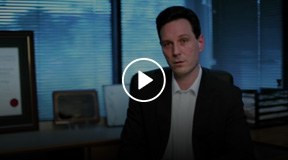